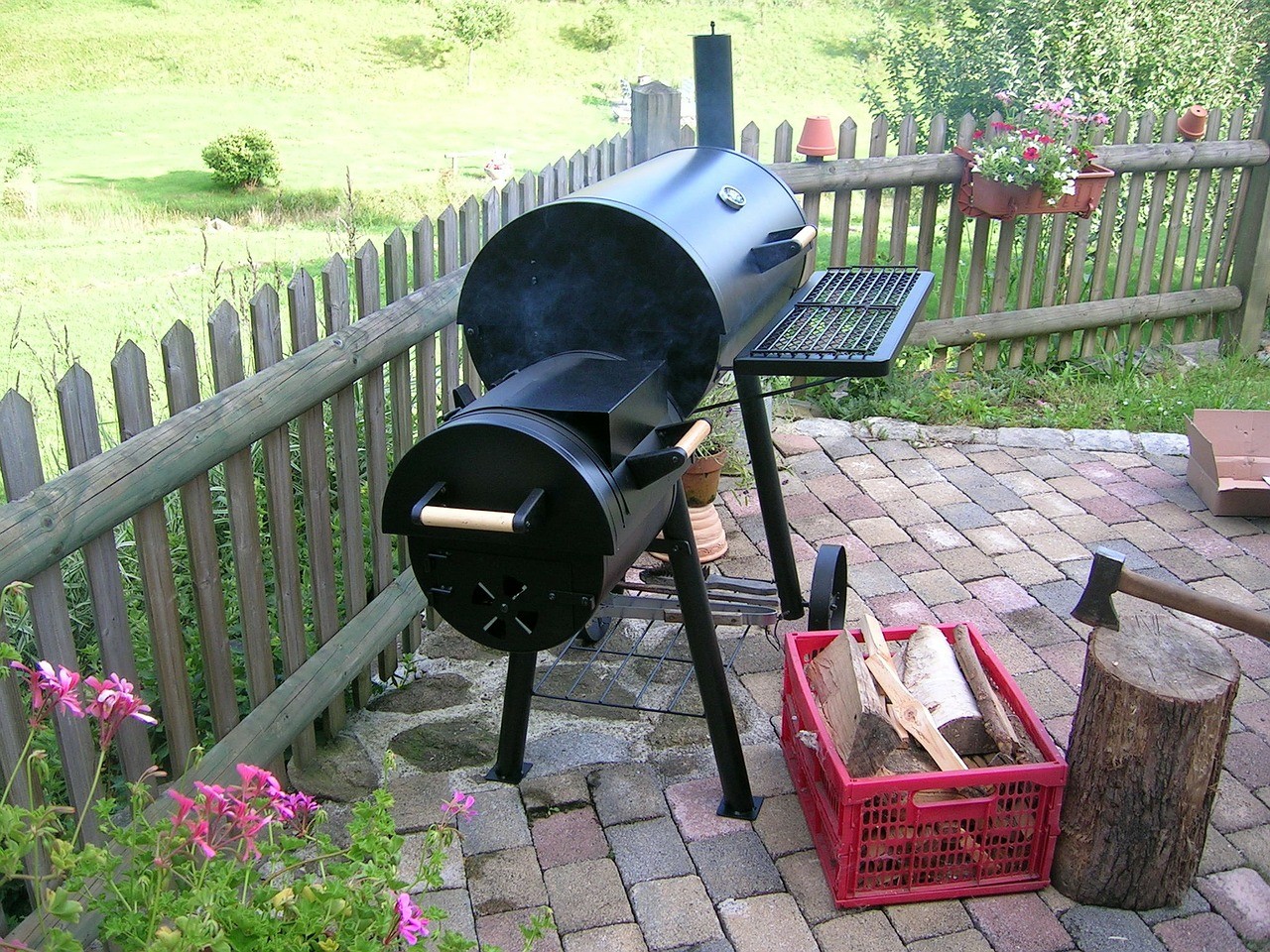 So you’re ready to start smoking meat, but you want to make sure that your ducks are in a row. Good idea. There is a lot to keep in mind. These tips for smoking meat will put your mind at ease.

There should be enough smoke to flavor the meat, but the smoke shouldn’t be billowing out of your smoker like it’s a diesel truck rolling coal. Throwing in a small amount of fuel at a time is the best way to achieve smokiness without overdoing it. Too much smoke will cause your brisket to taste like a charred log. That may be nice for a group of termites, but you, your family, and your guests will find the flavor less savory. If your smoke is white, your meat is alright.

Too High, Too Dry!

If the temperature is too high, then you may end up with a dry, sinewy product. Each type of meat has its own window of acceptable smoking time and internal temperature. The way to go is slow and low when you’re smoking meat. There should be no rush when it comes to preparing a tender, juicy slab of meat in the smoker.

Don’t Be a Helicopter Cook!

Open. Close. Open. Close. Checking in on your meat every ten minutes isn’t going to make it taste any better. It certainly won’t cook quicker that way. When you open the door too often, heat escapes and your meat is no longer cooking at optimal temperature. At best, over-checking will make the meat take longer to cook. At worst, your meat will be exposed to dangerously low temperatures long enough to give foodborne pathogens their chance to breed. Salmonella or food poisoning is no joke. Try to refrain from opening the door when you aren’t adding wood chips, rotating the meat, or removing the finished product. Don’t worry; it’ll still cook when you’re not looking.

It may be tempting to go off, run some errands, or visit with some friends while your cut of meat is smoking. Don’t! A smoker is prone to malfunction and catching fire. You wouldn’t go out and leave your oven unattended, would you? Stay on the premises while you smoke your meat. If you absolutely have to leave for whatever reason, either find someone to look after the smoker, or turn it off. Yeah, it sucks to waste a nice pork shoulder, but it’s better than running the risk of burning your house down! This is by far one of the most important tips for smoking meat.

Don’t worry. A black bark is fine. In fact, a black colored bark is optimal for most cuts of meat. The slab shouldn’t be black all the way through, but a dark outer layer often conceals a wonderland of juicy tenderness underneath. If you stick to temperature and time windows for your cut of meat, you needn’t worry about some dark bark.

Smoking meat isn’t an hour long affair. If you’re going to do this, then you want to make sure that you have enough time. Try to smoke your cut of meat on a day when you have few important plans. Starting early in the morning is a great way to diminish the chances that something will pop up.

Each type of wood will have its own flavor profile and will interact with your marinade and rub in its own way. Different cuts of meat call for different sources of fuel. Explore your options to find which fuel source best fits your purposes.

Open the vents every now and again to release some smoke and heat. You don’t want the slab of meat to sit in a cloud of smoke the whole time. Too much smoke will ruin the flavor. Too much heat will make the meat dry. Mind your temperature gauge to determine when you should vent.

And there were a few tips for smoking meat. Keep these in mind, and you’re cut will turn out great. Good luck! 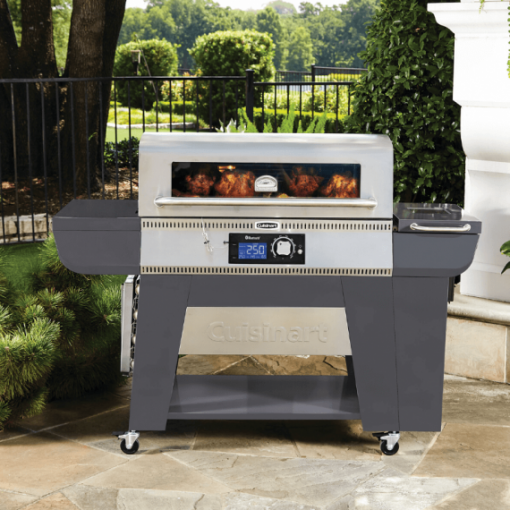 If you’re looking at getting a new grill or maybe your very first one, you may not know quite where to start. […]

Steps For Using an Electric Smoker Part 1 – Setting The Stage1. Getting Your Smoker Set Up2. Turn You Smoker On3. Add […]

Buying a small home grill is a great way to make family meals more fun. Finding a grill that can be used […] 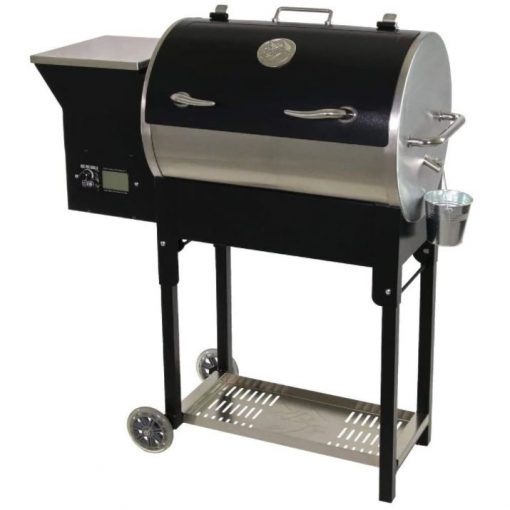 There’s nothing quite like standing outside on the perfect day with your grill smoking in front of you. And of course, you […]